There's something about team relationships 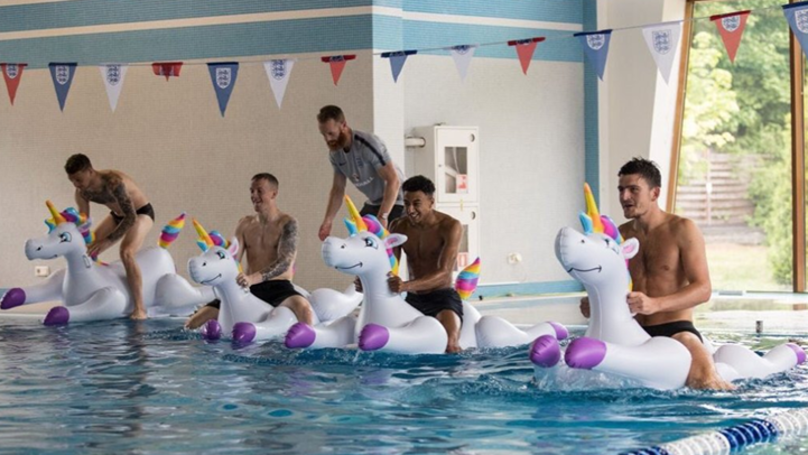 England's emphatic victory in their FIFA World Cup group match against Panama in 2018, made it two wins out of two and guaranteed their place in the coveted knock-out stages of the tournament. This success contrasts wildly with their anticipated fortunes, as predicted by many expert commentators before the tournament commenced.

This made me reflect on, amongst other things, how well the manager, Gareth Southgate, built a squad that has seemingly gelled so well and shows all the signs of a close knit, supportive team.

His appointment drew questions and criticism from a number of quarters, a lack of big tournament experience and an average club management record, to name two. The proof of the pudding has always been in the eating...he seems, based on evidence so far, to be the right man to bring together a group of players who’s recent 'superstar' predecessors have struggled to shake off club loyalties and rivalries.

The importance of a strong team unit

Watching them work together as a group, it's clear they're not only playing for each other but enjoying it as well. Much has been said about how the manager and his 'staff' have achieved this, so I won’t attempt to pick it apart. But, it highlights just how important the creation of a strong team unit is, both on and off the pitch! 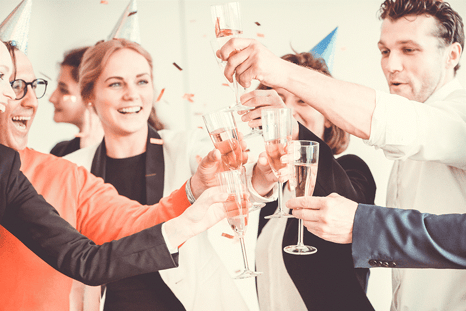 Think back to a time in your career where you considered yourself to be in the best team...what was it that made that team so good? The typical answers consistently centre around trust, loyalty, friendship and a general sense of togetherness. As well as a group of individuals working towards a goal that is genuinely shared. Those who have the capability to achieve, coupled with the respect of their ‘team mates’ is a winning combination. There is often talk of how this group seek out opportunities to celebrate and socialise with each other, which is communicated with a big smile as that individual is clearly recalling ‘the good times’.

So why is it then that when we achieve the lofty position as a team leader, all that regularly goes out of the window? Suddenly the focus becomes about setting an ever increasing number of SMART objectives and performance managing those who fall short. The opportunity to socialise is replaced by the burden of another late night in front of another spreadsheet. The pressure on us as managers is distributed throughout our team (even though we say we absorb it), the deadlines get tighter and the targets get even more stretching. Fun is replaced by stress and people leave.

At a recent workshop, the group of very senior leaders I was working with shared...with delight...their memories of being part of a happy, productive and successful team. They said working and socialising together was given equal standing. I was then struck by how little focus or importance they placed on consciously creating this environment in their current teams. No time and ‘demands of the business’ were the most common excuse. When challenged, it hit them like a train.

As was shown in Russia last year, a happy, close-knit team of talented individuals who operate in a highly supportive environment will achieve results way beyond the expectations of many. As managers and leaders, I believe we simply need to be deliberate about how we balance the achievement of business goals with the creation of highly effective, empowered and motivated teams.