Leadership by not turning up 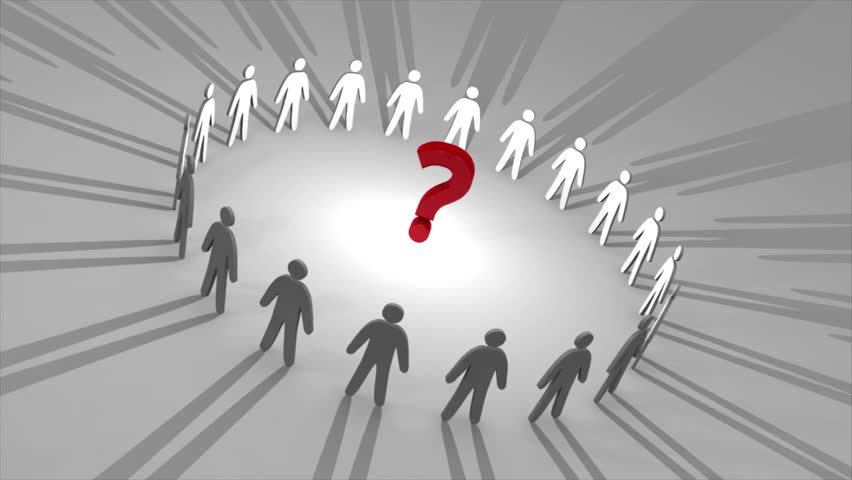 Why don’t leaders turn up for training? 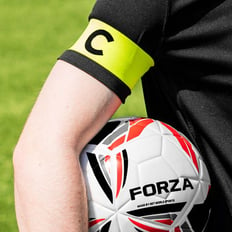 I’ve trained teams all over the globe, in multiple industries. The standout events, the ones with the most impact? Where the team captain turns up, participates, takes feedback and demonstrates leadership by driving the ‘classroom’ training into the everyday workplace.

I’m not thinking Excel spreadsheet training here, I’m talking about working with senior commercial teams; the teams that drive the success of a business.

One of my ‘champagne moments’ happened a few years ago. Our client was going through some dire times during the depths of the financial crisis. They were getting hit from every angle; change was paramount. They split their UK business into 5 big regions and on this occasion, the leader of
one of those regions was on the programme. Not only on it physically though; enthusiastic and participating. He was an excellent role model.

The champagne bit? He was in a small group with two young members of his team, just out of the graduate scheme. Brave enough to go first, he did a good job practising some of the new tools & techniques. Crucially, he was smart enough to create an open environment and humble enough
to welcome the feedback from his team. If only they could have bottled that magic. No hiding behind hierarchy here, the captain showed up. 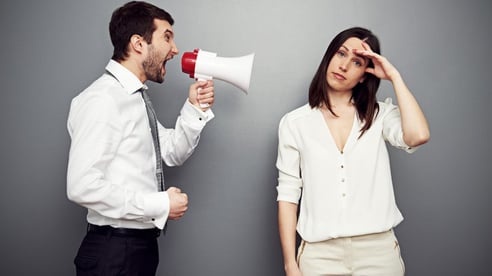 Provide the ‘air cover’ they need….

Worse than not turning up for training, leaders often show themselves in really unhelpful ways, often distracting & disrupting their teams with emails, meetings and calls. Rather than providing ‘air cover’ for their teams, they effectively ‘bomb’ them with unfriendly fire.  I once asked a participant suffering from this with their new boss – “what is this telling you about your bosses’ commitment
to your development?”; the body language told the answer very clearly.

Have you ever noticed? Most of the problems in the world seem to be caused by a group of people called ‘them’. I’ve never met ‘them’, but they really seem to be a problem.

Mostly, before starting a training intervention, we’re called in by a senior leader. We look to understand the issues they see and there’s some language I look out for – ‘them’ and ‘they’. That tells me a lot. The best leaders will talk about ‘us’, ‘we’ and ‘I’. That also tells me a lot; these are the leaders who will be the easiest to work with and get the best success out of anything we do. Why?  Because they recognise that they need to be part of, and drive, any change.

You cannot not communicate 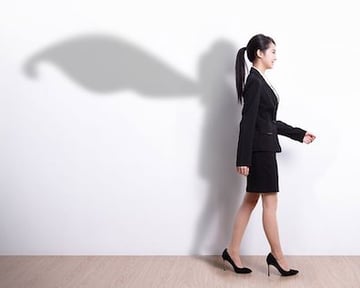 This is one of my colleague's favourite lines. He’s right and, when it comes to leading capability change, he’s even more right. The light shines on you more than most, and the shadow you cast has a huge impact. It’s why you are there. If you talk ‘them’ not ‘I’, they hear it. If you don’t participate, they see it. If you don’t embrace it, they know it. You cannot, not communicate.

In the complex modern world, co-operation is more essential for success than ever. “In science & engineering, 90% of papers are now written by teams rather than individuals.” (The Economist 12/10/19). A captain is part of the team, not aloof from it.

There is some evidence that teams led by more junior leaders are more likely to gain success than those led by those more senior ones (Rotterdam School of Management). But this phenomena tells me more about the style and quality of the team captain rather than having the captain around
at all. It’s also used as an excuse for not showing up rather than the true problem; the fear of being shown up.

Show me the money…

Let’s be frank, if you're going to invest in your team capabilities, you should want a return on that investment – ROI, preferably with measures set in advance. In Learning & Development circles, 70:20:10 is a bit of cliché but that doesn’t make it invalid.

In simple terms, the ‘10’ is a training intervention. The ‘70:20’ is the bit afterwards; how you implement and change behaviour doing the job.  There’s a clue in the numbers; the ‘10’ is the spark to start the change. If you want that spark to really ignite and burn, it’s the ‘70:20’ that makes it happen.

There’s another clue in the numbers, the more you focus on the bigger numbers, the ‘20:70’, the greater the ROI. That’s not going to happen if the captain doesn’t show up. 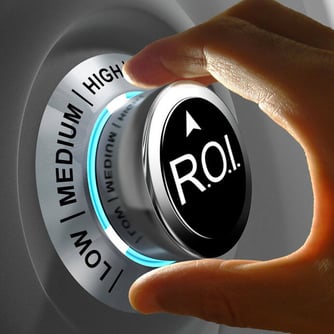 View All Articles
Get in touch